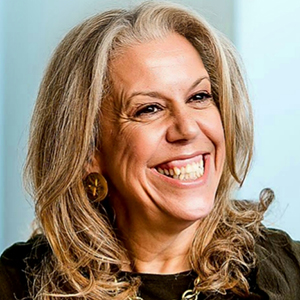 Stevie Spring CBE was named by GQ magazine as one of the UK’s 100 most connected women and is on the Telegraph list of Britain’s 500 most influential people.

She is Chairman of the British Council, the UK's Global arts,culture and english language organisation which has operations in 117 countries.

Described by The Guardian as 'a media industry grandee', Stevie worked in marketing and television before a 16 year career in advertising agency leadership and was then CEO of two international media companies. She is now a portfolio director, investor and adviser to private equity: a director and Chairman of Remuneration for the £10bn turnover Coop Group; Chairman of Kino-Mo, a tech scale up specialising in non-ocular 3D visuals; and Chairman of Mind, the UK's largest mental health charity, having previously chaired BBC Children in Need for a decade.