Key influencers in the advertising and media industries

Creative Pioneers ™ is an award-winning nationwide campaign to find the next generation of advertising, creative and digital media talent. It is the brainchild of Janet Hull OBE at trade association and professional institute, the Institute of Practitioners in Advertising (IPA), and is run in marketing partnership with national urban newspaper Metro.

We're delighted to have the support of some of the sharpest minds from across the IPA membership: key influencers in the advertising and media industries. 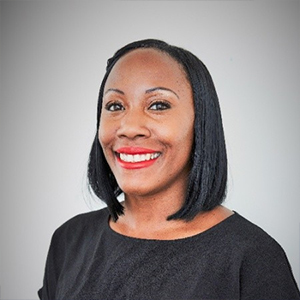 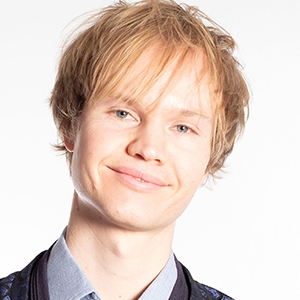 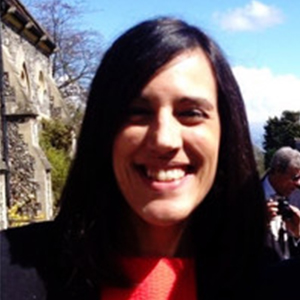 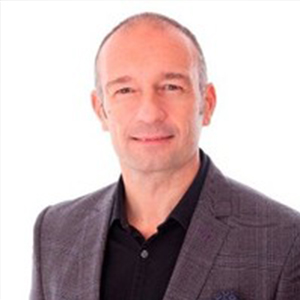 Introducing the brains behind Creative Pioneers. Please get in touch because we're always interested in what you have to say. 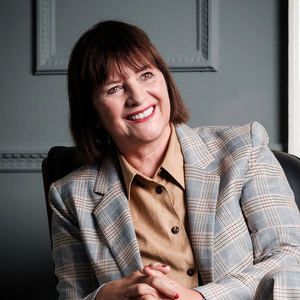 Executive Director at Creative Pioneers & Director of Marketing at the IPA 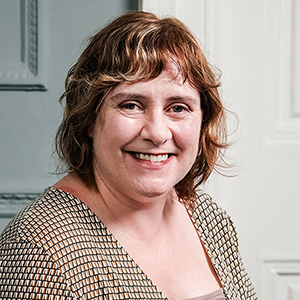 CPD Advisor at the IPA 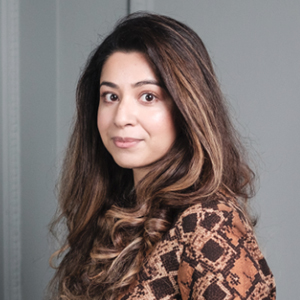 Associate Director, Diversity at the IPA 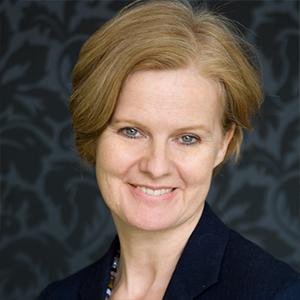 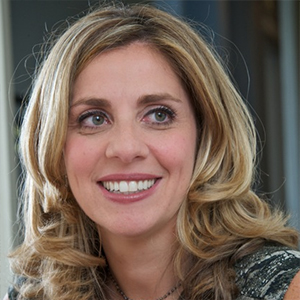